Is it possible to work 200 hours a month and still remain healthy and happy? 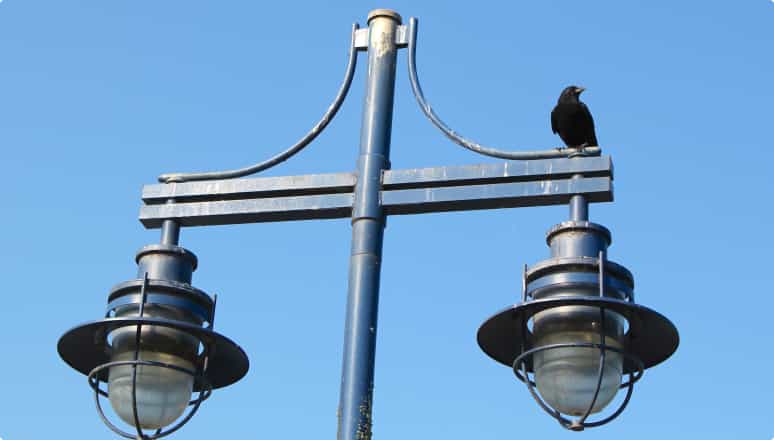 Humans are happiest when they are in a state of complete absorption with whatever they’re engaged with.

I have more than one friend working over 200 hours a month consistently, yet having the most glorious time of their life.

They are puzzled to understand why others seem puzzled.

As it happens, at various stages in my life I’ve been a member of the 200 hours a month (and often 250-plus) club too. And was then about as happy as a pot-head living in Manali.

But I’m also worried that any prescriptive pronouncement is fraught with danger. Formula 1 champions drive above 250 km an hour hundreds of times in their racing career. And most of them retire unscathed. But to breezily extol the joys of driving at 250 km an hour is an invitation for thoughtless people to kill themselves.

It’s the same with our careers. Working incessantly long hours a month is a hazardous routine which—like parkour or marathons—is to be followed only by those for whom the stars line up correctly.

That’s the precondition to achieve ‘Flow’.

Mihaly Csikszentmihalyi (indeed, that’s his name) is a psychologist globally renowned for his concept of ‘Flow’, which describes optimal experiences.

He proposed that humans are happiest not when they work more or work less. But when they’re in a state of complete absorption with whatever they’re engaged with. Flow is being so involved that nothing else matters. You’re in the zone.

Achieving flow is a delicate construct. It’s a feeling we all stumble into occasionally: An unexpected chance to play a game loved since childhood, a memorable romp with a loved one…This state is characterized by a trance-like involvement, engagement, and fulfillment. When mundane questions (“How much time did I spend?”), functional duties (“What about dinner?”), ego (“Does this befit my position?” are all dissolved.

Is it possible to be in flow at our jobs? Yes. If we obey the Confucian dictum of “Choose a job you love, so you don’t have to work a day in your life.” That’s when we become the chosen ones, deliriously happy while working endless hours.

But this is rare. Because of many factors that trip us.

The first factor is that what we devote ourselves to should have a deep sense of meaning. Only then will we be so immersed that we lose the sense of time and enter a transcendental state traditionally called dhyan in India. Which incidentally, is a word that was carried by Buddhism through China and into Japan, transmogrifying into ‘Zen’.

This view of work based on its quality instead of quantity is the critical—and neglected—the difference between why cubicle drones feel drained by lunchtime after five hours of sedentary yak-yak. But professional athletes are on a mental high even after eight hours of arduous workouts.

Work without love is slavery, said Mother Teresa. And ‘purpose’ is one missing link that turns the slavery of work into ‘flow’. That’s why founders of start-ups eagerly work at a pace that would make the toes of most corporate leaders curl inside their Happy Socks.

A second factor is our emotional landscape. Sachin Tendulkar’s family re-aligned their lives to insulate his world from turbulence. His brother Ajit selflessly suspended his own career and his wife Anjali took complete charge of the home and children. With unrest in his personal life, Sachin may well have become Vinod Kambli.

A spouse who is critically ill, parents who need our financial support, a child with special needs…all of these rightfully demand our attention and limit us from an intense, meditative focus on work.

A third, under-rated factor is fitness. Sarita is an entrepreneur friend who’s sworn to decapitate me if I share her last name. She rises so early that if she lived in a village, she’d be assigned to wake up the rooster every day.

But here’s the key. While Sarita is over 40, she looks under 30 because of years of Yoga, Pilates and heaven know what else. She’s always gliding around with the coiled energy of a dancer who does Kung Fu during lunch breaks. Her fitness levels are certainly a driver of her professional avatar as the Energizer-bunny-with-a-Bindi.

A fourth factor that determines how much we can and should work is phasing. Or stage-of-life.

A demanding, intense pace can only be kept up for so long. In one phase, Michael Phelps practiced every single day for five continuous years. He trained up to six hours daily in the pool and additional hours outside it. This willing submission to a grueling routine is one reason why he won 18 Olympic gold medals, exactly double the number that India has collectively won as a nation since the 1900 Paris Olympics. But understandably, even he couldn’t keep up this pace forever.

Staircases are designed with a landing after every few steps. Our lives will also be structurally unstable without landings.

…if we can currently vault over all these ifs, then being engaged in mission-mode may be the best choice for this stage in our lives.

This is not to advocate a draconian chiding of ‘Work never killed anyone!’ Work has killed millions of people, not just in concentration camps. Through the everyday tragedies that we’re all familiar with, work cripples people while leaving them seemingly alive enough to pay EMIs. Choices in capitalism often appear restricted to either bleeding or sweating.

But JM Barrie, besides gifting us Peter Pan, also gifted us a perennial lesson when he said that nothing really works unless you’d rather be doing something else.

If we’d rather not be doing anything else, then counting hours means that we’re diminishing ourselves. Most of us are cursing our jobs while daydreaming about a magical opportunity. But Thomas Edison reminded us that we often miss opportunity because it’s dressed in overalls and looks like work.

Eventually, we’re all part of the universal statistic: 10 out of 10 of us die. Why not find flow while we’re around?